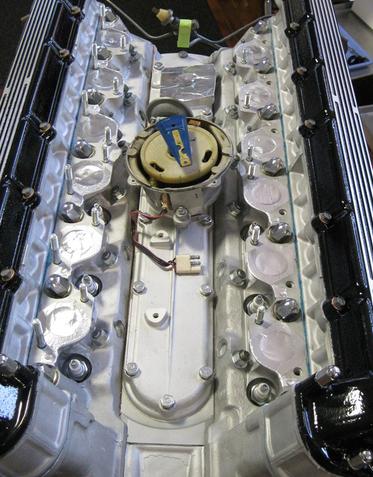 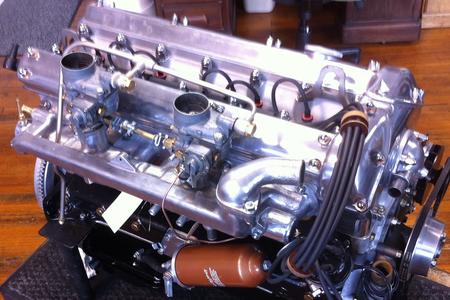 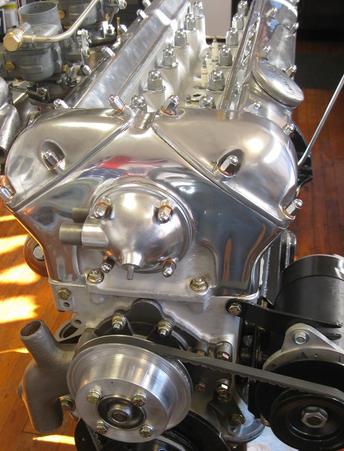 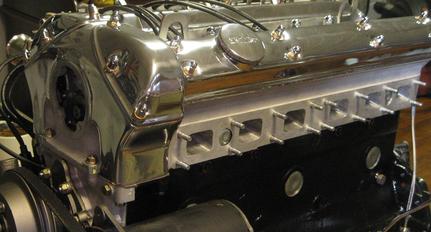 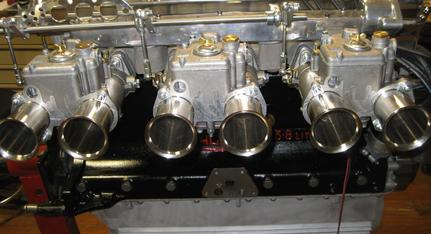 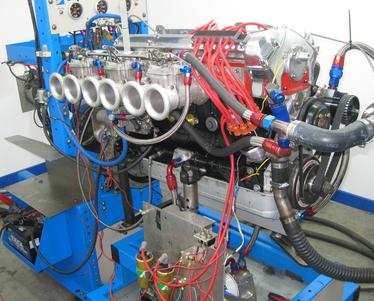 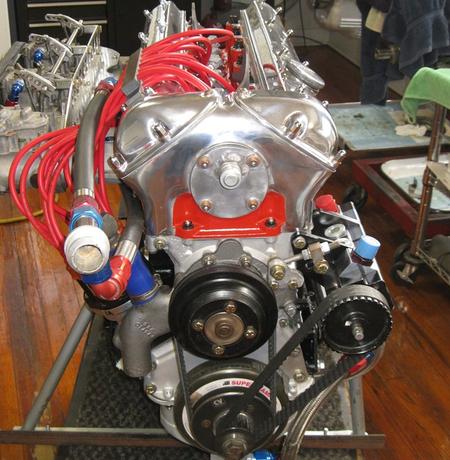 This is the first time a Jaguar has won the group 6 Championship and Scott credits Bill Terry of TT Race engines for building a bullet proof race engine capable of running with the best of the V8’s in Group 6. He also credits Hoosier tire for developing a great vintage tire that is as good at the end of the race as it was at the start.

Racing is definitely a team sport and Scott attributes his winning season to putting together a great team with Bill at TT Race engines, Hoosier tire and his crew chief Kyle Young. What a great season capturing both the National Championship and the points series for the year. 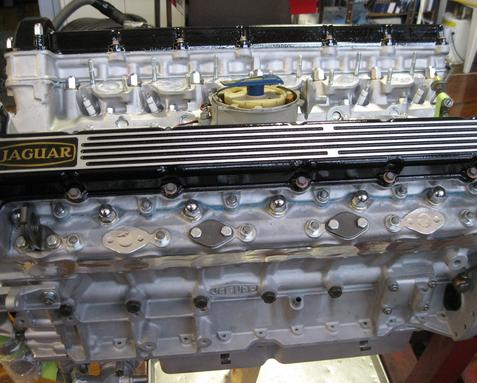 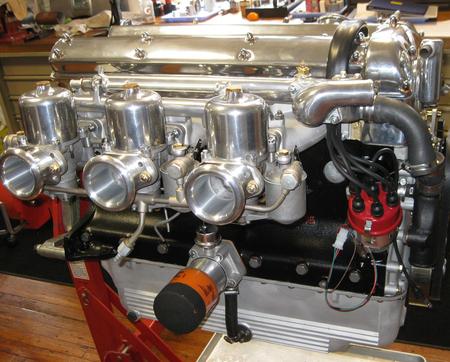 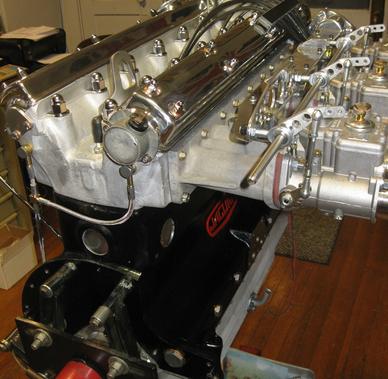 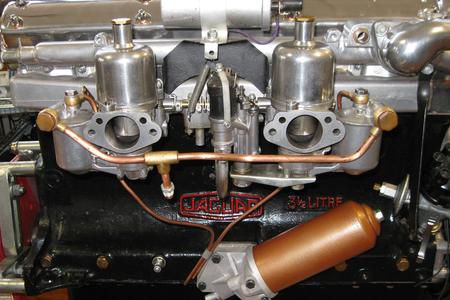 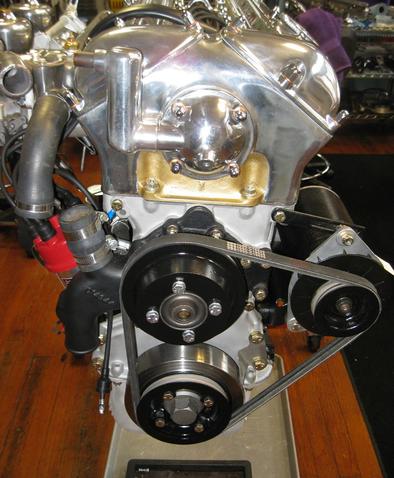 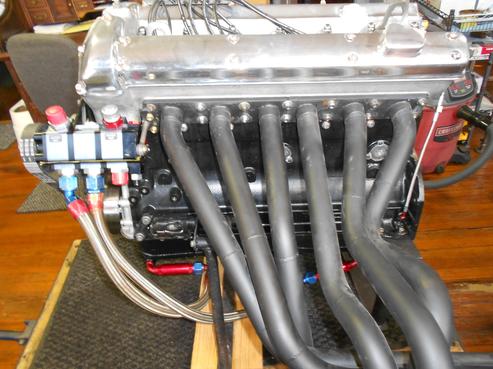 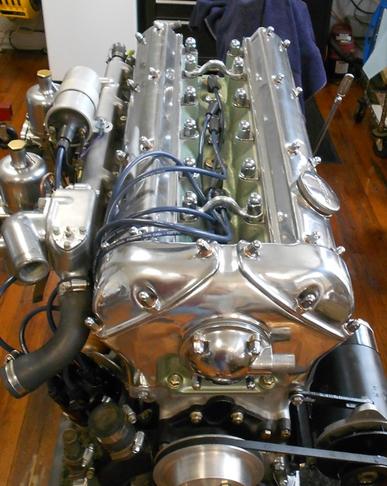 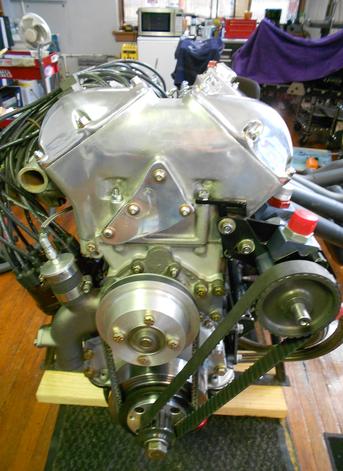 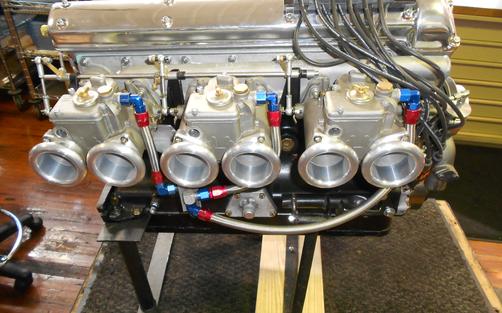 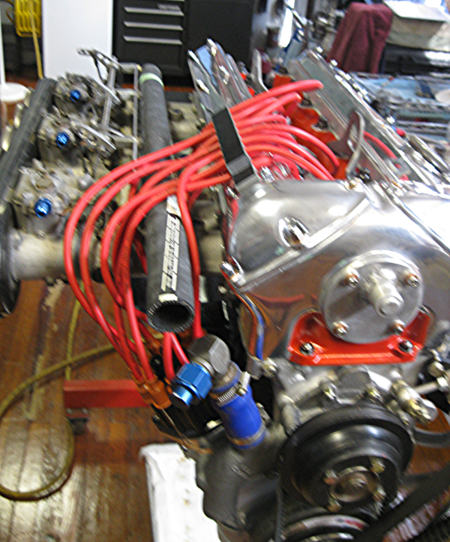